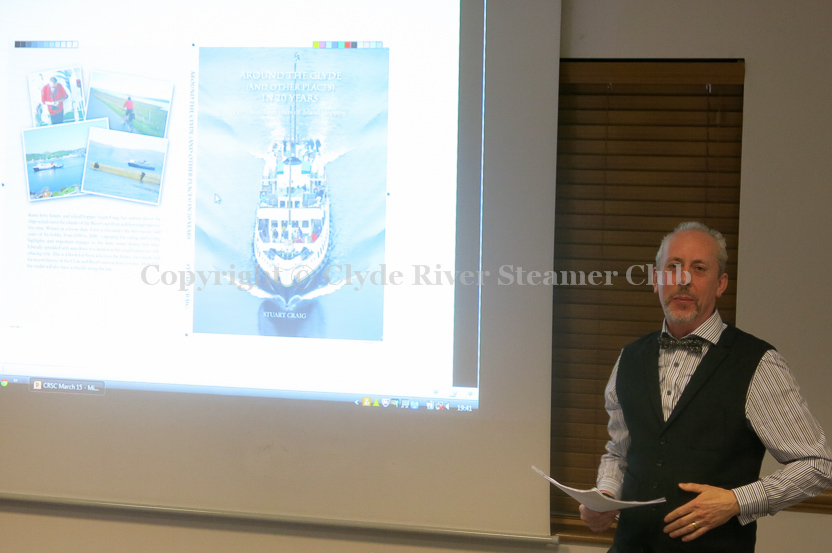 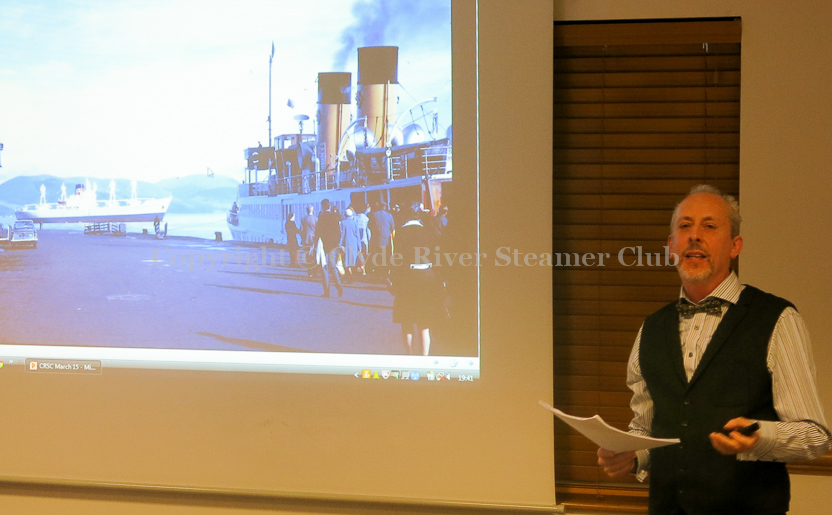 Stuart with an illustration from the John Thomas Collection,
which featured prominently in his presentation
The well-attended meeting was preceded by tributes to Robin Boyd, the Club’s recently deceased honorary president, from Iain Quinn and Billy Tomlinson.
We use cookies on our site to improve your experience. By continuing to browse the site, you are agreeing to our use of cookies. Accept Read More
Privacy & Cookies Policy